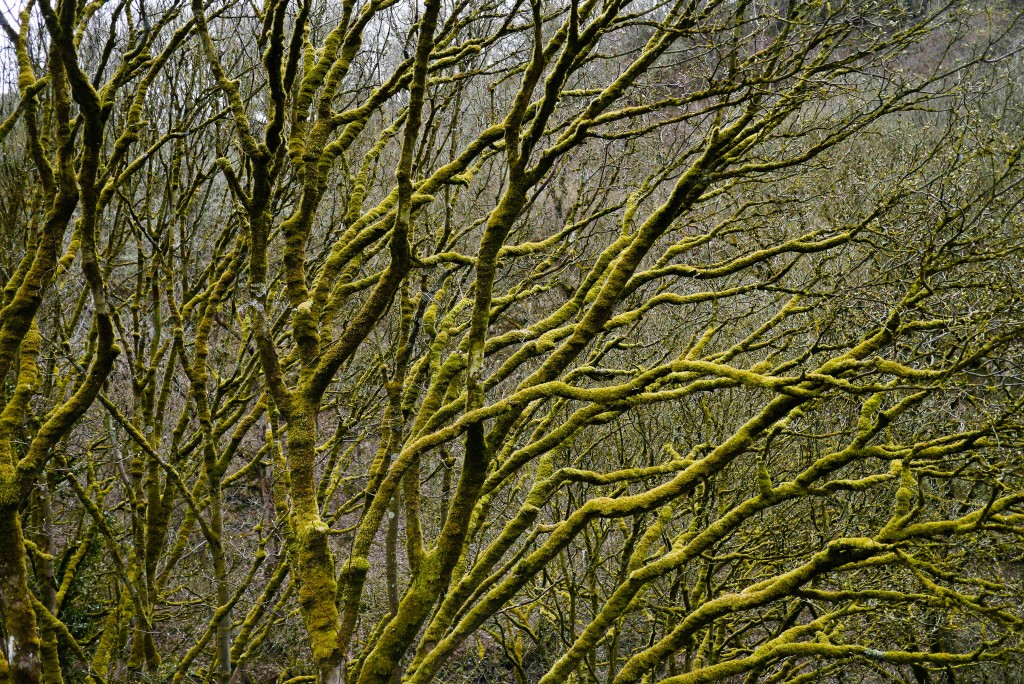 “Each leaf, of oak and ash and thorn, is a unique embodiment of the pattern, and for some this very year may be the embodiment, the first ever seen and recognised, though oaks have put forth leaves for countless generations”

These days I’ve noticed a curious teleological bent to the questions I am asked about being a musician. It strikes me that most occupational confessions are received with a calmer ontological certainty. If at a dinner party you are quizzed, “What do you do?” and reply, “I’m a teacher/plumber/IT technician/circus clown/lawyer”, chances are you won’t be met with a barrage of follow ups questions as to why you do that [except for the circus clown of course. That one’s a doozy]. If, on the other hand, you confess to making music, you more often than not have to be prepared to offer an apologetic for this foolish act.

People wanna know why? What’s the point? Why make a record? What do you want to happen with it? Or there are assumptions made about glamour and fame. Do you want to be famous then? Do you want to get rich then? You must want to give up your day job and go tour the world right? You need to satisfy that nagging narcissistic impulse? Feed the ego?

I don’t claim this exclusivity for music. I am sure other creative industries are met with similar [well meant] interrogations. The unnerving thing though is that it does end up making me wonder why on earth I do make music. This world is already saturated with sound. Pretty much every recording ever set into wax, metal, shellac, polyvinyl, magnetic tape or disc can now be lasered directly into our earholes with the click of a button. Every single day, thousands of new recordings are made available through the behemothic music library that is Spotify. Someone once told me that you had to be alive in the fifteenth century to realistically have a chance of reading every book ever written. Ever since then it’s gonna be a selected highlights list at best. I’m confident that a similar threshold was long ago crossed in the world of recorded music; probably well before music was even digitalised. So if people don’t even have the time to listen to music, why even bother? Why feed the folly?

I don’t have a satisfactory answer to that question, other than to say, “Because music is my favourite of all the things.” Creativity needn’t be justified. It is the outpouring of life itself. For most- if not all- children, the act of creation is innate.  It would be pretty messed up [on a number of levels] to ask of little 3-year old Johnny when he brings his kaleidoscopic smears of hallucinogenic paint home from nursery, “What did you do that for you little shit?” Yet at a certain age, that intuitively spontaneous language of joy morphs into an eccentricity that appears to require some kind of explanation. Particularly if your faltering and flawed efforts have the misleading sheen of professionalism or the semblance of competence. Then the meta-modern philosophers of East London mingle inquisitive curiosity with sinister arboreal allegories. If a tree falls on an independent musician in an empty forest, does anyone hear their anguished screams as they bleed out in nihilistic [albeit tuneful] agony?

I believe that a song will always have intrinsic beauty, a worth and a dignity that stands regardless of it being heard. As Tolkien notes, “inevitably the myths woven by us, though they contain error, will also reflect a splintered fragment of the true light.” That said, songs are ultimately communicative acts and so are most fully realised in their hearing. At it’s most basic, communication can be distilled into the forming of communicative intent, message composition, message encoding, transmission of signal, reception of signal, message decoding and finally the interpretation of the message by the recipient. [Thank you Wikipedia]. An unheard song truncates this chain somewhere along the encoding/transmission link. Which can be a little forlorn or perhaps romantic depending on how you look at it.

This is why it is such a joy and honour to be given the opportunity transmit more widely on the radio and interweb. Not for fame or notoriety, but for a broader ‘transmission of signal’ and the greater chance for a song’s subsequent reception, decoding and interpretation. This past week Tom Robinson has played my track Bone China Saviour a couple of times on BBC 6 Music. Which has been terribly exciting for me. On Saturday night I was fortunate enough to be featured in a show alongside genuine heroes of mine; Sufjan Stevens, Philip Glass and The Magnetic Fields to name but a few. Tom Robinson is one of a rare breed [along with the late John Peel and the great Bob Harris]; a DJ (and musician) with real clout who genuinely champions unsigned independent music outside of the mainstream with generosity, grace and flair. I am entirely grateful for his existence and encouragement. Long may he continue showcasing these beautiful leaves to the world, gorgeous in their ancient newness, endless reiterations of the divine pattern of human life. 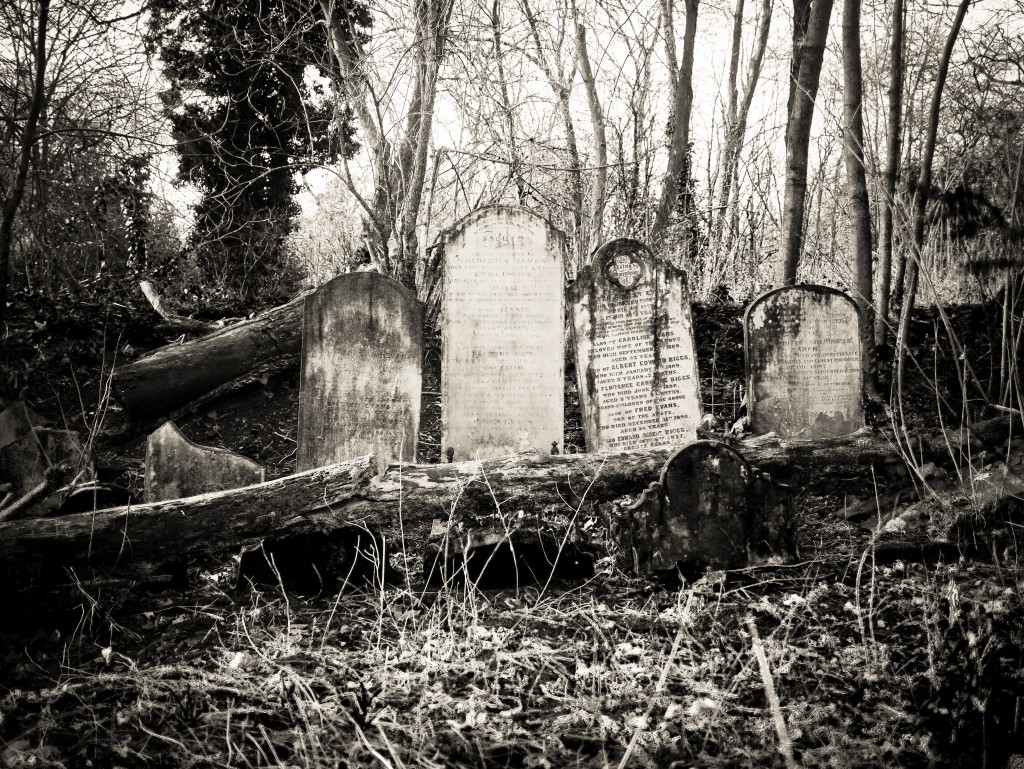