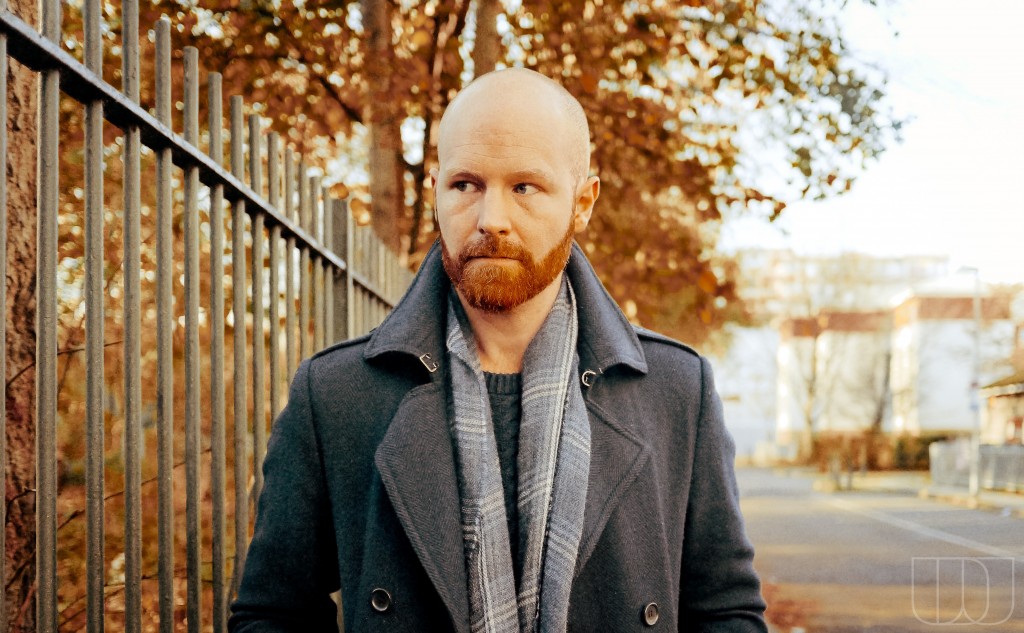 I like music. Mostly listening to it, but also making it and sometimes recording it. My sojourns have variously led me to call a number of places home; Adelaide, Worcester, Devon, London, but now Worthing in Sussex. Now and again I perform my musical meanderings live with just my guitar and battered green loop box for company. Sometimes I sing at festivals or in other places like the US and Germany.

In 2021 I finished crafting a new record Maxim with my friend and polymath No Spinoza. It is a collection of ten reimagined nursery rhymes and was a lot of fun to make. The first single Sing a Song of Sixpence  is a rumbustification of analogue synths, pounding drums and squally guitars. No blackbirds were harmed in its making.

“Its charm and downright insubordinate addictiveness shines through on each and every one of Crucible’s eleven tracks…In short, Crucible is a quite luscious album on many levels. Drew Worthley is clearly an exciting, talented and unique artist, and if this is the sort of quality he can produce on a difficult second album then there are potentially amazing times ahead.”

“Sonically, the track combines Phil Spector’s wall of sound with a titanic swell and cinematic tension that play into the beauty and grandness of the track’s emotional themes…His songwriting is a type that breaks down many boundaries”

“This is a stunning release with beautifully crafted songs and arrangements, really engaging lyrically and musically as it shifts from incisive folk to tracks of almost pastoral pop.”

“This is fine music on a grand scale”

“Makes you want to just stop everything and simply listen.”

“The East Londoner plays well, a sort of retro pop made new again.”

“Is this the first song to mention Bamber Boozler?”

“The Ember is a wonderful low key release that really deserves your time and attention, like I said it’s a slow burner but when it takes hold it really takes hold and I assure you it’s not one of those albums you’ll enjoy for the moment, this one is for life.”

“Raw, soulful and unadorned…conjure[s] up some beautiful waves of atmosphere.”

“This debut album by this British artist is an impressive offering and shows he has set himself a benchmark which will take an extraordinary effort to even match let alone better.”