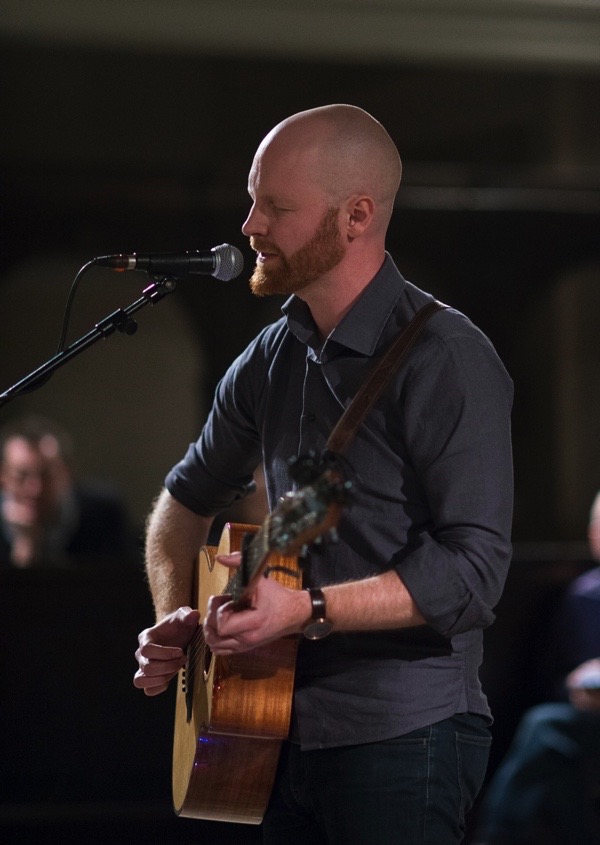 Do get in touch if you’d like me to play a gig in your locality sometime. I’m always up for playing somewhere new and exotic, so give me a shout. Should you want to be added to an email list, drop me an email at hello@drewworthley.co.uk.

Nothing in the diary at the moment…

Thursday 10 December 2015, The Old Stables, White Hart Hotel, High St , Cricklade, Wiltshire  SN6 6AA. £8. A lovely intimate, acoustic driven evening. The November gig sold out in advance, so get in touch with the organizers on Facebook for advance tickets.

Thursday 24 September 2015, ALBUM LAUNCH at The Old Queen’s Head, Islington 8PM. It’s £5 for a ticket, and £10 if you wanna half price CD too. Tickets available here.

Monday 4th May 2015, Upstairs at The Ritzy, Played in Full: ‘The Freewheelin’ Bob Dylan’. 7.30 IT’S FREE! Also playing are the wonderful Kirsty Merryn and Jack Harris

Friday 24th January 2014, ‘Breaking Good‘ at the Amersham Arms, New Cross. A new regular night featuring acoustic singer songwriters and duos run by the fantastic peeps over at Folklore. £5/£4 NUS On the door.

Saturday 14th December 2013, The Royal Oak, Harlesden, Private Gig at 8pm, drop me an email for details and I’ll see if I can squeeze you in. A password may be required…

Friday 30th August 2013, Stories from Songs, Gallery Cafe, Bethnal Green, London. A bit of a different evening, combining the readings of short stories written from the inspiration of various songs, with acoustic cover versions of said songs. I have contributed a short story of my own to the publication and will also be joining in the covers-action. 7.30pm, £3.

Thursday 18th July 2013, The Red Lion Folk Sessions, 42 Kennington Park Road, SE11 4RS; love this little night run by the charming Messers Alistair Mackenzie & Jonathon Bidgood. It’s a cracking pub with a grand atmosphere and some lovely ales. Plus it’s free, and this will be the last gig I’m playing this Summer most likely, so come on down you bastard.

Sunday 9th June 2013, The Islington. Can’t stay away from this lovely place. 7pm for Pimms, grub and music. Turn up sharpish though as I am literally on from 7-7.30pm.

Sunday 2nd June 2013, The Islington. Delighted to be supporting label-mate Kirsty Merryn for the launch of her debut EP released on Massive Arms. Doors from 7pm. Tickets £3.50 in advance, £5 on the door.

Sunday 12th May 2013, Lord Northbrook, Burnt Ash Road, Lee, London, SE12 8PU. This beautiful pub is run by a dear old friend of mine and is a beautiful spot to spend a lazy South London Sunday evening. Splendid food, splendid drink and a few good tunes too. It’s a freebie too.

Thursday 11th April 2013, The Patchwork Club, 1 Islington Green, London, N1 2XH. A night of live comedy with some music sprayed in on the side for good measure. Tickets £4/5

Wednesday 27th March 2013, Aquila at Proud Camden. Gig will be a half hour set sometime between 8-10pm. £6. I’ve no idea what to expect, although they do promise £2 drink deals as well as a bill of house, hip hop, electro, dub step and mainstream. I should fit right in.

Friday 19th January 2013, Gallery Cafe, Bethnal Green, London. A delicious evening of words and music promoted by the splendid people at It’s All Happening. Doors 7pm, £5 for a ticket if you bring along a book to swap.

Friday 16th November 2012, Masons Arms, Kensal Green, Private Gig, drop me an email for details and I’ll see if I can squeeze you in. A password may be required.

Wednesday 24th October, 2012, RadioPlus, Live Interview and feature on the Paul Simons Show at 8pm. Listen online or 101.5FM if you’re in Coventry.

Saturday 20th October 2012, The Enterprise, Camden, playing with the awesome Officer|Hands & Faces|The Tender Hips and featuring poetry from Thomas Pearson. £5 and all for a good cause- it’s a fundraiser for the wonderful charity Ace of Clubs. Doors 7.30.

Saturday 6th October 2012, Union Chapel Compton Avenue, London N1 2XD. I’ll be one of the acts playing in a free evening of fabulous love music at this gorgeous Islington venue as part of the ‘Workshop Presents…’ night. Doors from 7pm.

Sunday 10th June 2012, The Grey Lady, Tunbridge Wells 8pm. An evening of lovely candlelit showcases for a snip at £5

Saturday 2nd June 2012, The Wheatsheaf, Crowborough, TN6 2NF. Part of a weekend festival of Music and Beer. I’ll be playing an afternoon set and drinking a few jars. What more could you ask for?

Friday 23rd March 2012, Fundraising Gig for Webber Street Homeless Centre at Departure. More details to follow but I am super excited to be playing with David Logan and Daniel Peterson; a pair of quality gents and outstanding musicians.

Saturday 7th January 2012, Folk Lore presents at Gallery Cafe, Bethnal Green, London. Doors 7.30, £5 (with a flyer or NUS card). This is a beautiful intimate venue, but small, so come along quick to get in.

Saturday 20th August, Secret Gig in Leeds. If you’re more northerly and fancy coming along, get in touch and I might be able to sneak you in to this exclusive secret gig. For only the classiest of music lovers.

Friday 12th August 2011, supporting Canadian band ‘The Geese‘ on their UK tour at Carnivale, Whitechapel, E1 7QR, 8pm. If you like West Coast Danger Folk, This one’s not to miss. Plus it’s FREE ENTRY!

Wednesday 6th July 2011, The Enterprise, Camden, supporting the most wonderful Foreign Slippers, doors at 7.30pm. It’s £5 but totally worth it.